July 21, 2016
Who is Carl Zeiss? It all began with an idea: the idea of precision mechanic Carl Zeiss to merge quality, precision and science. It started at a time of upheaval, on the eve of the mechanization and scientific conquest of our world. Scientific research was still in its infancy. The machine age had only just begun. Carl Zeiss recognized the great potential ahead and, after finishing his training, chose to settle at a site where science was flourishing: the city of Jena with its prestigious university. From craftsman to entrepreneur He built microscopes in Jena from 1846 onwards. Together with Ernst Abbe, he succeeded in placing the construction of microscopes on a scientific foundation. This was the basis of today's global player ZEISS, where his entrepreneurial spirit and scientific drive is still vividly present today. Visit http://www.zeiss.com/carlzeiss200 to learn more 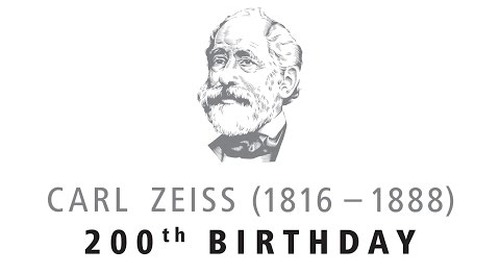 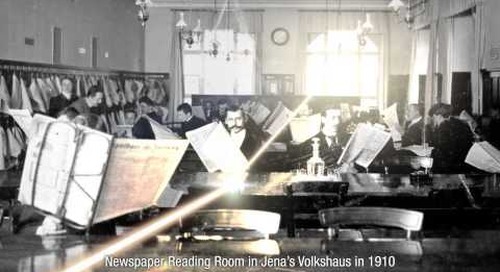 Jena-based physicist Ernst Abbe was way ahead of time, as evidenced by his foundation and company constitut... 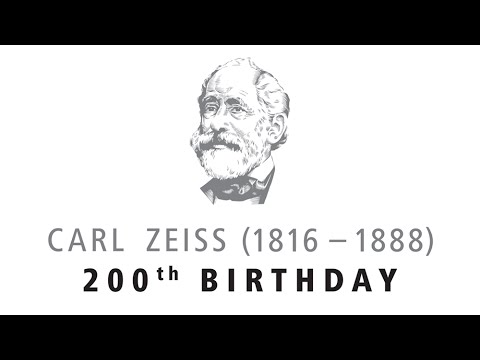 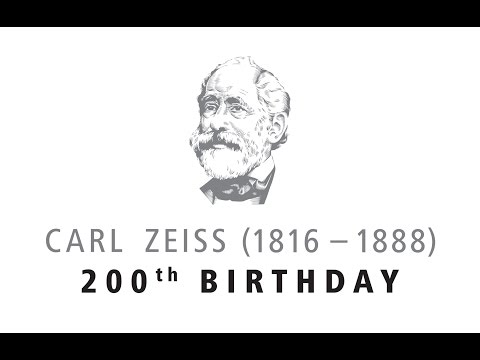 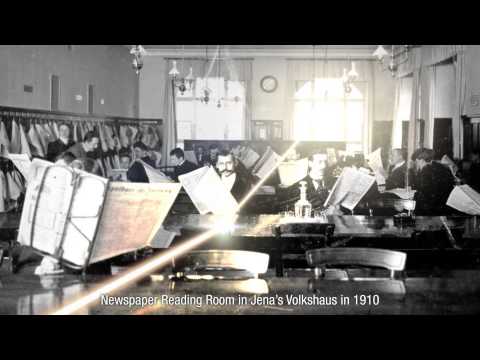 Jena-based physicist Ernst Abbe was way ahead of time, as evidenced by his foundation and company constitution. At the end of the 19th century, the 8-hour working day and company pension were foreign 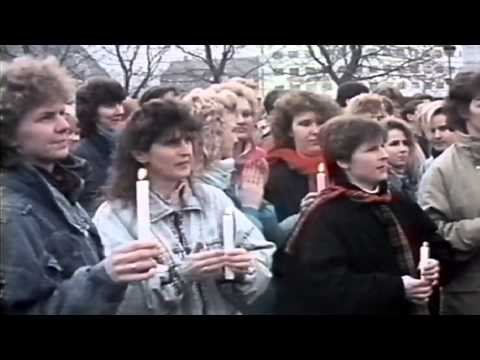 After World War II, work started on the building of an optics factory in Oberkochen and a glass works in Mainz. Heidenheim was chosen to be the headquarters of the Foundation. Although East-West col 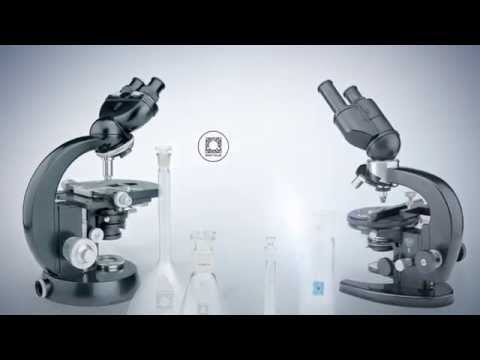 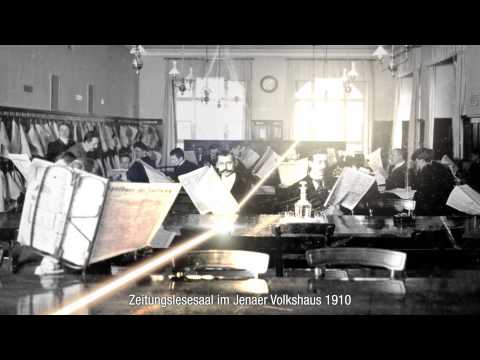